As I do each month, I enjoyed looking back over my archived photos, taken three years previously, to remember how things were then and maybe get some idea of what to expect this year. As usual, I searched for images which reflected favorite memes: critters of all kinds (especially birds), skies and clouds, reflections, flowers and fences, as well as scenes which speak for themselves.
We kicked off the New Year with a visit to the local Bald Eagle nest, where the male (Pride) and female (Jewel) were tending to their eggs.  They were laid on or about December 7 and expected to hatch 35 days later, on January 12 (the first egg actually hatched two days earlier, on January 10.)
On January 1, Pride was standing guard... 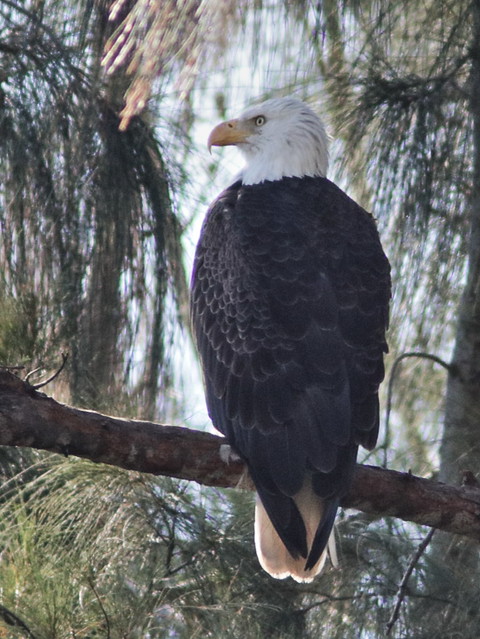 ...and Jewel was incubating deep in  the nest: 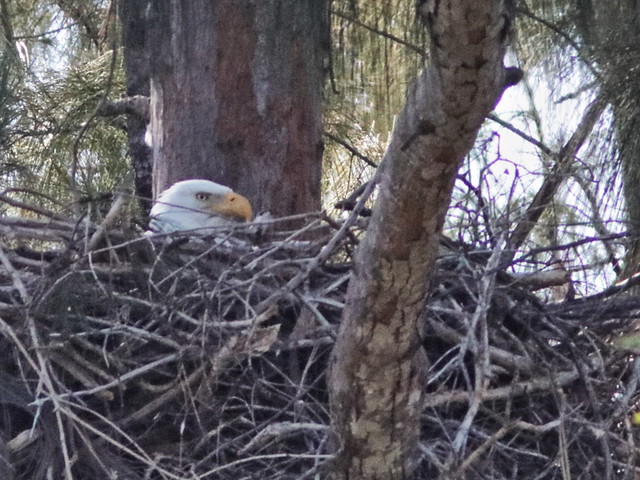 We witnessed an incubation exchange on January 6, when Jewel (on the left) flew in and replaced Pride: 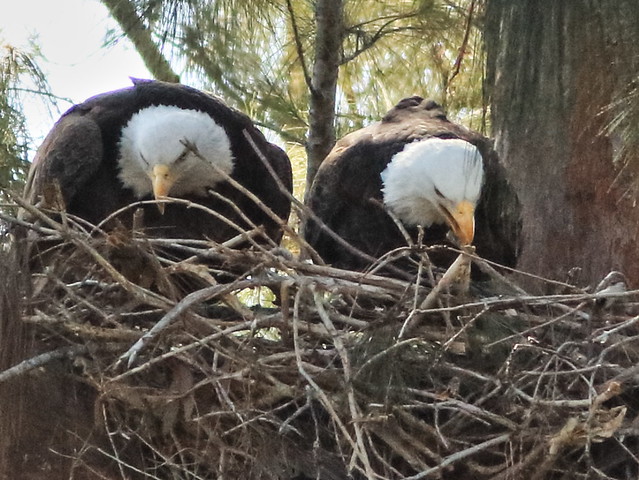 On January 22, I captured some of my favorite eagle moments, as the pair exchanged nest-tending duties. The female (Jewel) was sitting high in the nest. Soon after we arrived, the Male (Pride) flew in and joined her, sitting to the right of her in these images. Both looked down into the nest but we did not see the eaglet(s). The adults interacted for several minutes.
Jewel seemed to be reluctant to turn over duties, but finally she flew away and disappeared behind the nest to the east. 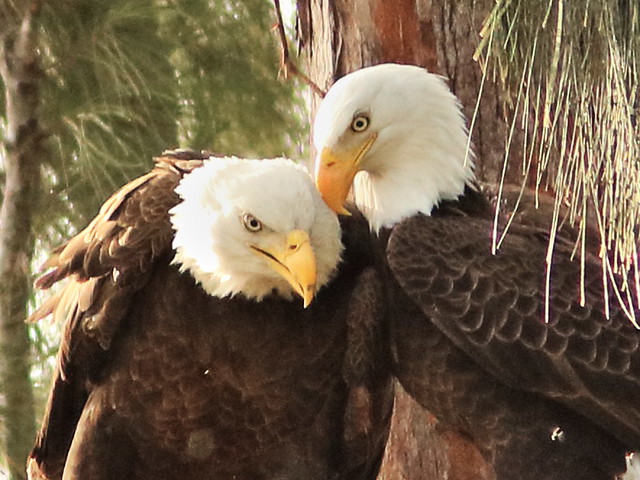 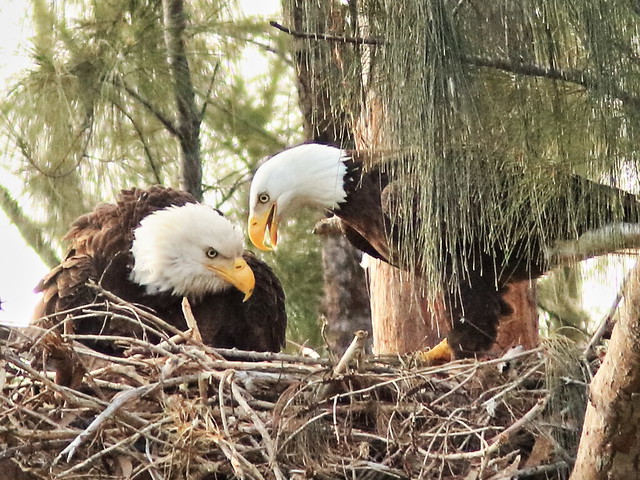 One of the two eaglets present at this time disappeared between January 24-27. The surviving eaglet fledged successfully on April 2.
View from the gravel road through the local Wounded Wetlands as rain threatened, on January 9: 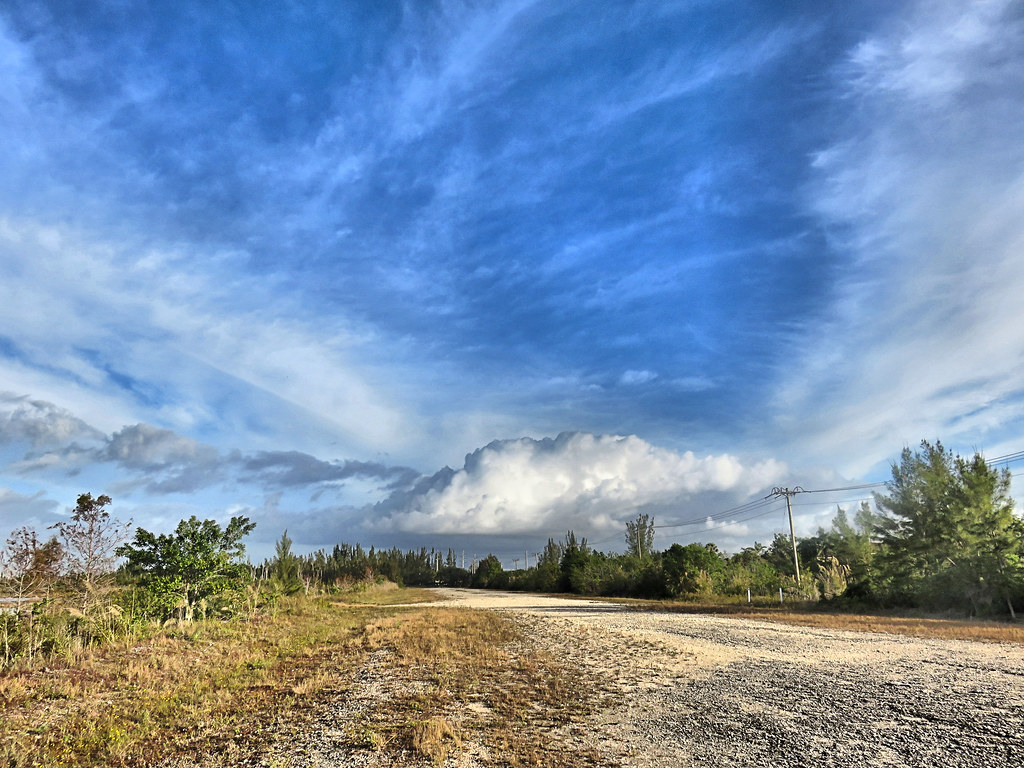 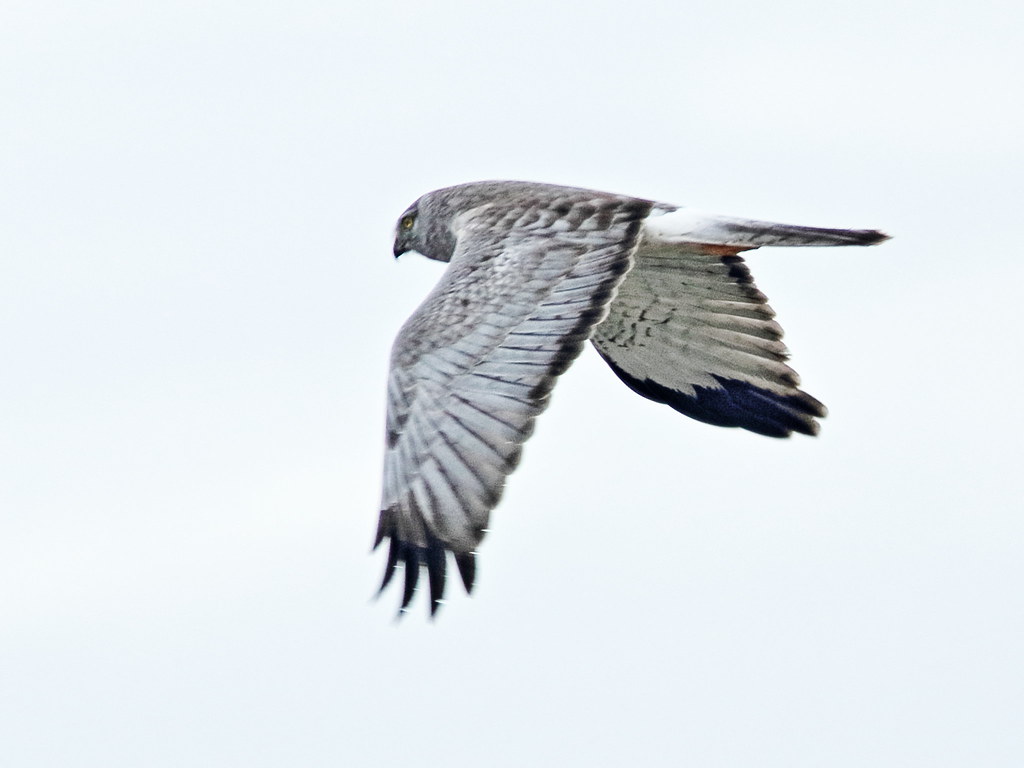 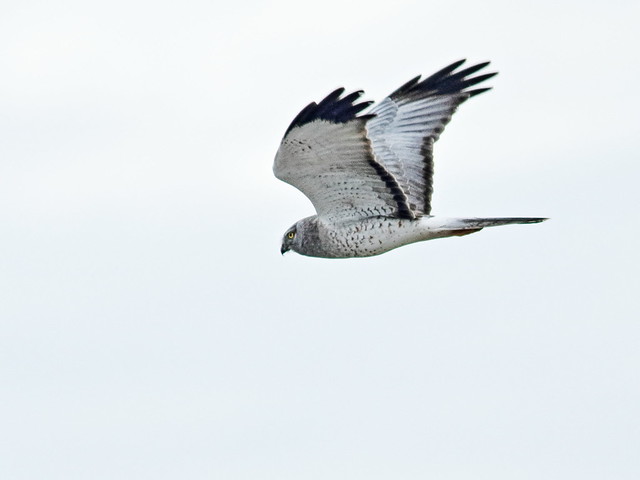 A Loggerhead Shrike, another gray bird on a gray day: 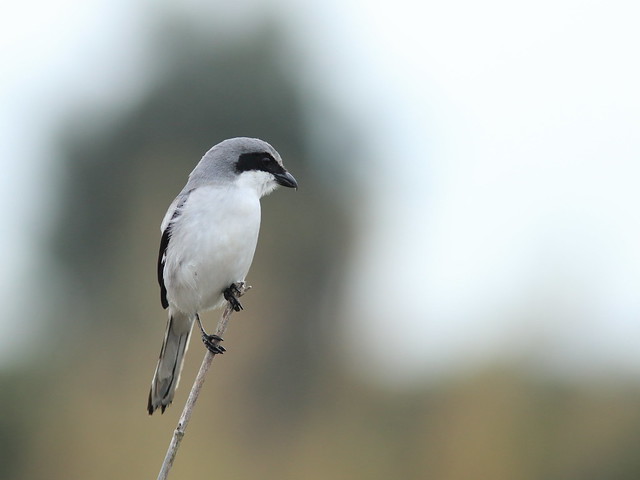 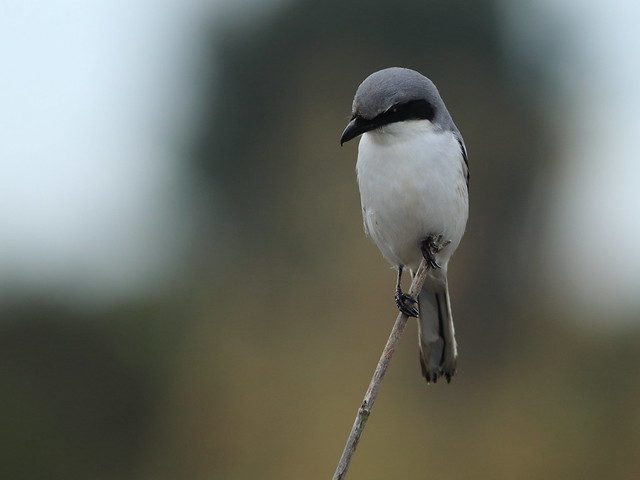 Yellow-crowned Night-Herons had populated the rookery and soon would be developing breeding season plumage with plumes and bright yellow crests: 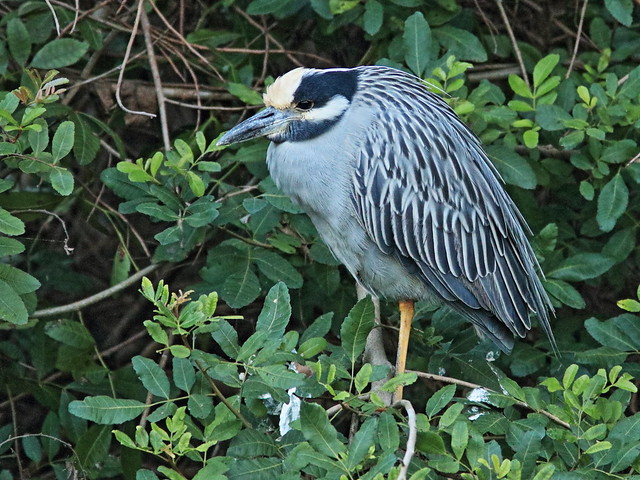 Just ahead, a Bobcat crossed a grassy field: 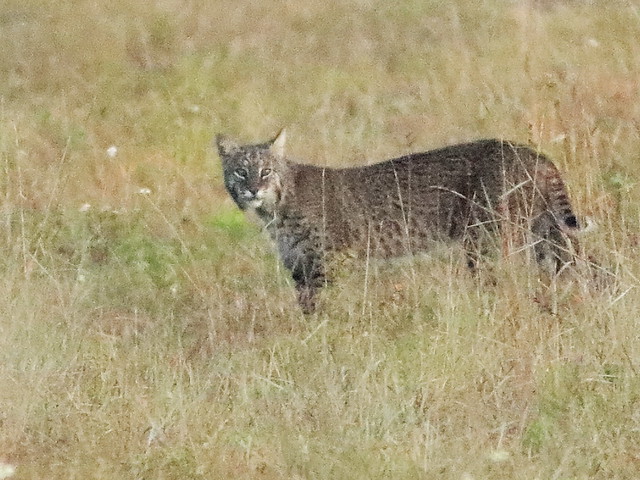 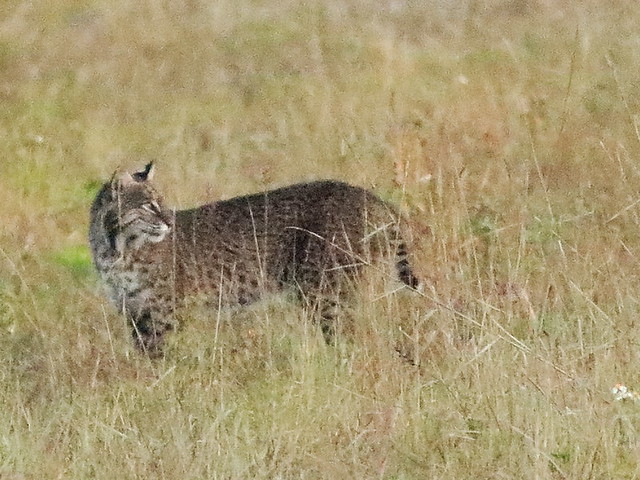 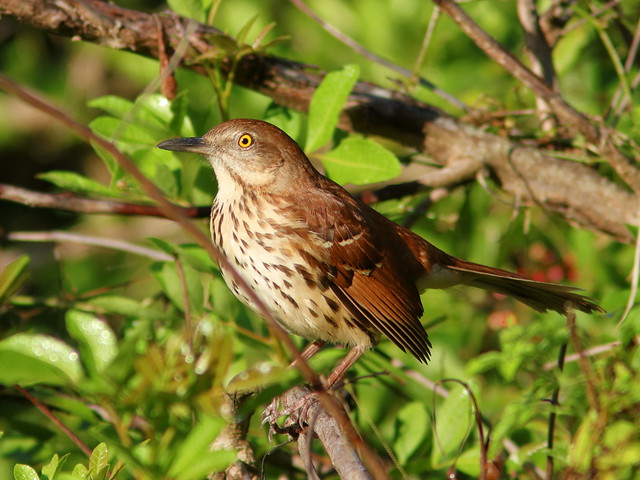 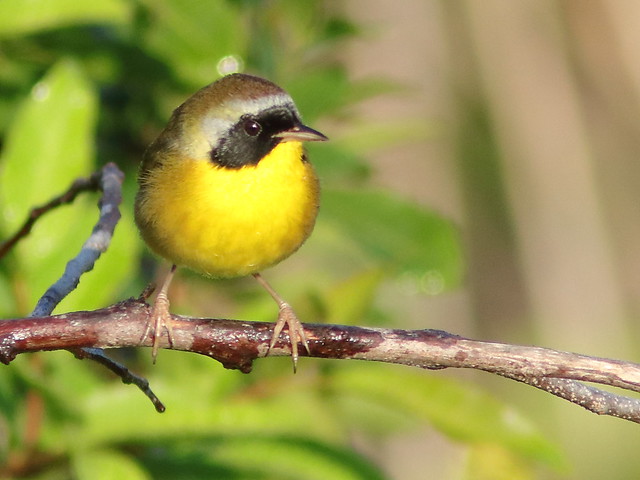 An American Kestrel on a flimsy perch: 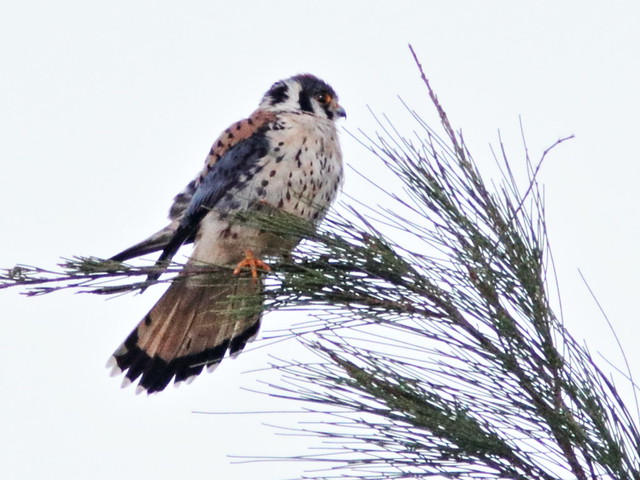 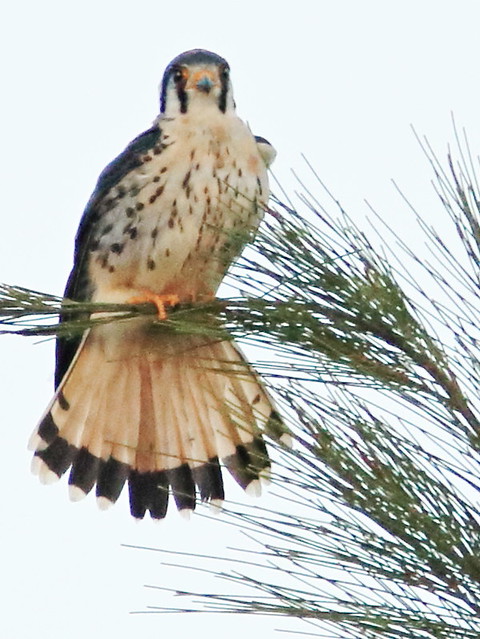 I stitched together multiple images of a Gray Fox as it crossed the gravel road: 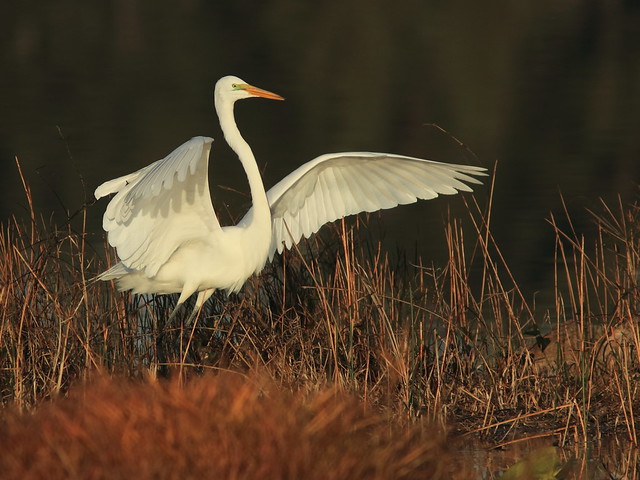 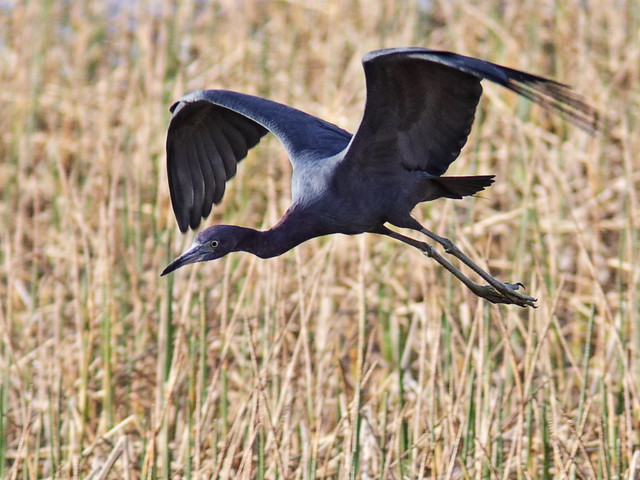 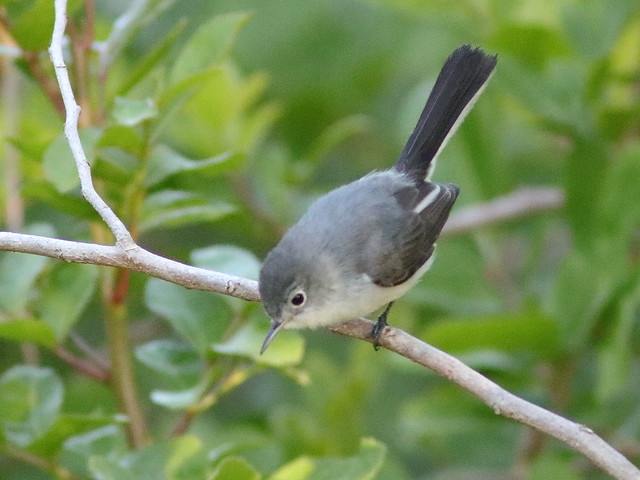 On January 28 I obtained my first  photo of the surviving eaglet as it was being fed by its father: 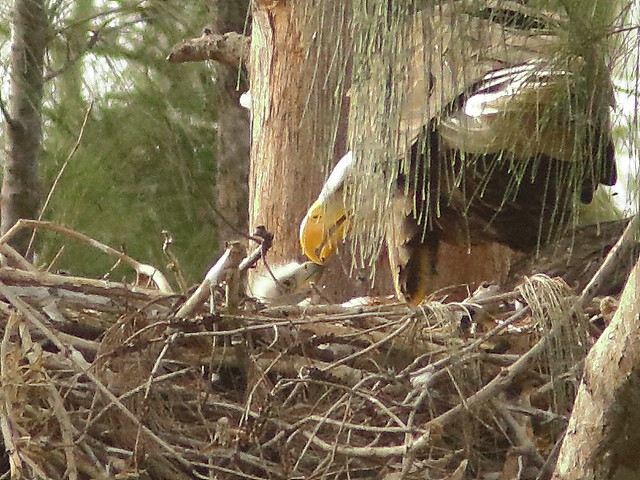 Full Super Blue Blood Moon rose over our backyard on the evening of January 30... 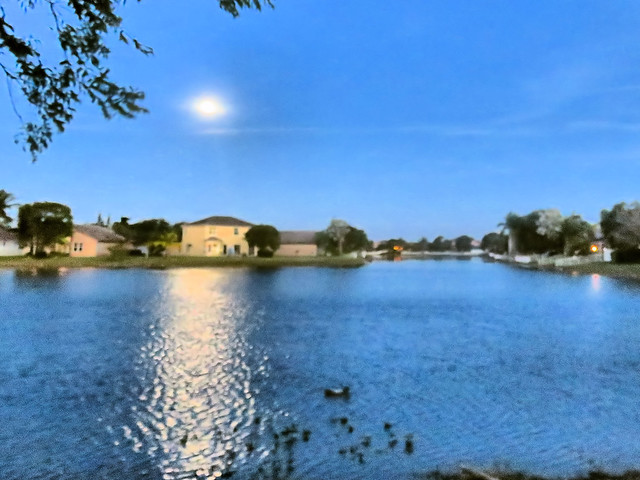 ...and at sunrise the next morning, set over the Wounded Wetlands: 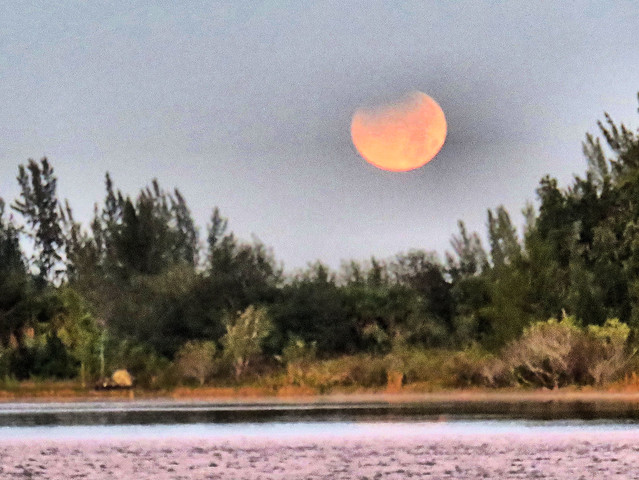 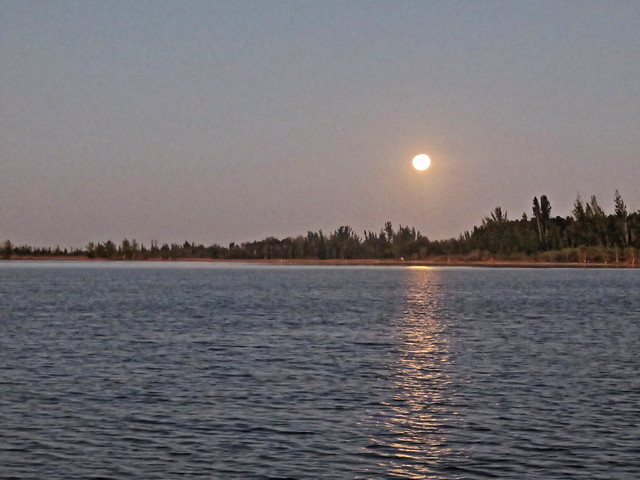 Posted by Kenneth Cole Schneider at 5:32 AM